Your custom AI solution will require training data. Training data is used to "teach" AI models how to understand the world. A good set of training data will result in a model that will make accurate predictions on data in real-world scenarios. There are two basic considerations to keep in mind when building a training dataset: quantity and quality.

When it comes to training AI models, more training data is generally better. More data means more examples from your model to learn from, and helps you improve the accuracy of your model.

How many inputs does my model need?

This is one of the most common questions that comes up when building a new model. Unfortunately, there are no hard and fast rules about the number of inputs that will be required for your particular use case. But as a general rule, if you are training a custom model on top of a Clarifai Model, you will need much less training data (typically tens to tens-of-thousands of inputs), than if you are building a "deep trained model" (typically thousands to millions of inputs).

Bias occurs when the scope of your training data is too narrow. If you only see green apples, you’ll assume that all apples are green and think red apples were another kind of fruit. If the training data contains only a small number of examples, it’ll react accordingly, taking it as truth. Small datasets make for a smaller worldview.

Models that perform well tend to be trained on data that is unique and photographed in a consistent way.

For best results, train your model with data that:

Models that tend to perform poorly:

Cautionary Tale: The importance of representative data when working with User-Generated Content(USG)

An international beer company wanted to build a “Perfect Pint” model as part of a promotional campaign. The model was meant to analyze a photo of a pint of beer, and judge how well it had been poured and presented (this particular brand puts a strong emphasis on the importance of pouring beer with the ideal amount of "head", or foam, on top).

The client had a few thousand images of professionally photographed pints of beer to use as training data. The images represented their beer in different stages of pour appearance on bar tops, taken in daylight and/or professional lighting.

They needed to provide training data that captured: 1) The breadth of real world scenarios 2) The quality of user generated images

After applying these changes, the model performance improved.

Semantic Clarity (The importance of "of" vs "in")

When labeling an image, try to avoid labeling what is "in" the image, instead you will get better results if you label what the photo is "of". In cases where there are multiple objects in a scene, use a detector model, and label the detected regions separately.

Here is an example of an image of a married couple, which had a false positive prediction for a person holding a bouquet of flowers, even though there is no bouquet in the photo. What’s going on here?

All of these images were labeled with ‘Bouquet-floral_Holding’:

In this instance, the image in question has:

The model sees the combination all of these individual things in lots of photos labeled ‘Bouquet_Floral_Holding’, and thus, that is the top result.

One way to fix this is to narrow the training data for ‘Bouquet_Floral_Holding’ to images in which the bouquet is focal point, rather than any instance of the bouquet being held. This way, the model can focus on the anchoring theme/object within the dataset more easily. 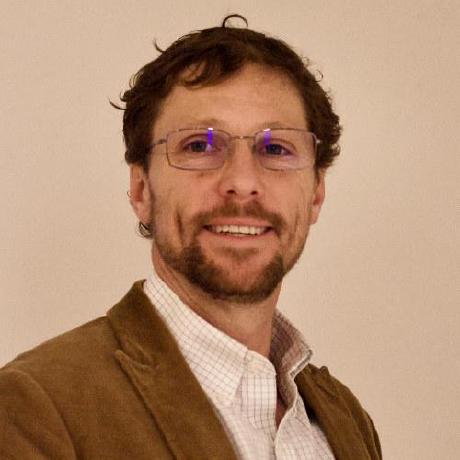 Last updated 2 months ago
Edit on GitHub
Contents
Data Quantity
How many inputs does my model need?
Bias
Data Quality
Semantic Clarity (The importance of "of" vs "in")